How is Family Property/Matrimonial Property Divided? 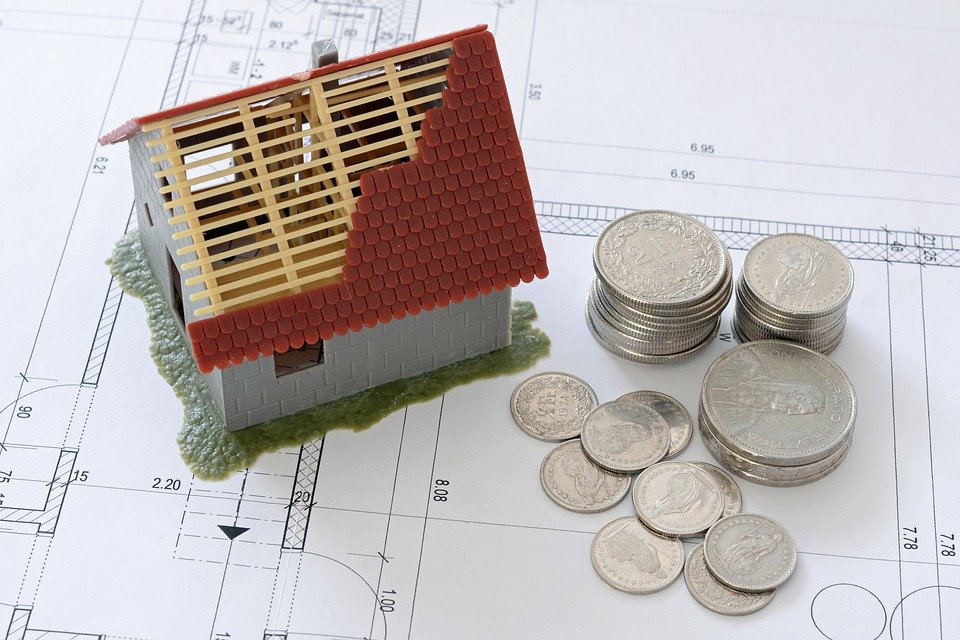 In Alberta, the default rule is that when spouses separate all of the family property is divided equally (ie. split 50:50).  This rule is codified in Alberta’s Family Property Act.

What is Family Property / Matrimonial Property?

In short, family property is all property owned by the spouses—whether they own the property jointly or separately.  This applies to all property, be it the family home, pets, or bank accounts.  Family property includes properties that the other spouse may not have even known existed.

For example, John and Jane are married.  John opens up a secret RRSP, worth $10,000.  He never tells Jane about the RRSP.  When John and Jane separate, Jane has a claim to half of the value of the RRSP—even though she only learned about its existence because of the financial disclosure process.

Exemptions to the Division of Family Property

Some property may be exempt from equal division if the property falls into one of these categories:

1. Gifts – Gifts from third parties to one spouse individually may be exempt from division.  However, if the gift was given to both spouses, or was deposited into a joint account or asset, then this exemption may no longer exist.  For example:

John’s parents give John $10,000 towards the down payment on his new home.  They also give him a classic car worth $10,000.  John and Jane use the $10,000 to buy a home together.  They separate.  Because the $10,000 down payment went towards a joint asset (the family home), this is typically considered a “gift to the marriage”.  Therefore, John may no longer have an exemption in this down payment.

2. Inheritance – The value of an inheritance received by a spouse is usually exempt from division.  However, if the inheritance was spent on a jointly-owned asset, it may be deemed a “gift to the marriage” and no longer exist.  For example:

Jane receives an inheritance of $100,000 from her father.  She spends $25,000 on a family trip to Italy.  She uses another $25,000 to pay-down the mortgage on the family home (both Jane and John are on title).  She puts the final $50,000 into her RRSP (which is in her name only, and remained stable in value).  Jane then separates from her husband, John.  How much is Jane’s exemption in her inheritance worth?

Because the $25,000 was not spent on an asset, this portion of her inheritance no longer exists.  As for the $25,000, it is likely that this portion is deemed a “gift to the marriage”, which means that Jane loses half of the value of this exemption.  This part of her exemption is likely worth $12,500.  As for the RRSP, Jane’s exemption likely survives in  its entirety.  As a result, Jane’s exemption—originally worth $100,000, is probably worth $62,500 for the purposes of dividing the family property.

3. Property Owned Before Cohabitation – Property which was owned before the spouses started living together (or were married, depending upon the circumstances) is generally exempt from division.  The increase in value of this property, however, is typically divided equally.  For example:

John and Jane get married and start living together.  John owned $50,000 in stocks before this occurred.  When they separate, John’s stocks are worth $100,000.  John managed these stocks himself during the marriage, and never put them into Jane’s name.

4. Certain Judicial Awards – Certain court awards or settlements for damages in tort law in favor of one spouse—which are not supposed to compensate both spouses—may be exempt from division.  For example:

Before John and Jane separate, John slips and falls and hurts his back.  He can no longer work.  John sues and receives $50,000 for his injuries and lost income.  In this case, that $50,000 would likely be exempt from division.

5. Certain Insurance Proceeds – Insurance proceeds which are not related to property are typically exempt, unless the proceeds are to compensate the loss of both spouses.  For example:

In this case, the home insurance payout—even though it was John’s policy and was paid-out to John—would be considered family property.  The hand insurance policy, however, would likely be exempt.

The court will also consider any contracts (Prenuptial Agreements or Separation Agreements) between the spouses, who may have decided to divide the property differently.

The burden rests with the spouse claiming the exemption to prove the value of the exemption.  Typically, the exemption is the property’s value at the date it is acquired, however, the increase in value of the property may still be equally divisible.  For example, if you brought $100,000 worth of investments into the marriage, and they were worth $200,000 at the time of separation, your exemption may only be worth $100,000; the remaining $100,000 would be divided equally.  In the end, you would receive $150,000 of the investments while your spouse may be entitled to $50,000.

How to Divide Family Property in Alberta

There are a few basic steps to the division of family property.

1 – Exchange financial disclosure – The first step is for the spouses to exchange all of their relevant financial documentation, especially as it relates to any assets that they might own.  For example, the spouses will need to provide one another with bank and credit card statements, statements respecting any investment accounts, RRSPs, or pensions, and property appraisals or loan documents.

2 – Swear Schedule ‘A’ – The regulations to the Family Property Act provide that separating spouses provide each other with a sworn statement of their respective income, assets, and liabilities.  Your lawyer will help you prepare this form.

3 – Prepare Family Property Statement – Once the spouses have exchanged the required information, the next step it to catalogue all of the property in a comprehensive list. Then the spouses divide up the property amongst themselves, as equally as possible.  If the division is not equal, then one party will need to pay the other an equalization payment.

5 – Comply with the Minutes – The spouses will then need to follow-through on the terms of the Agreement.  For example, they may need to sign documents transferring the house from one spouse to the other, or pay the other the equalization payment.  Failure to comply with the agreement could result in expensive litigation.

Family property contracts (Prenuptial Agreements or Separation Agreements)—whether they are between individuals who have not yet married, or spouses who are currently separating—are subject to the same rules as are other contracts.  For example, for a contract to be enforceable the parties must have had the legal capacity to enter into an agreement, and they must have done so voluntarily (not under duress or but for the other party’s undue influence or unconscionable conduct).

Family property contracts must also meet extra criteria.  For example, a contract dealing with the division of family or matrimonial property is not enforceable unless both of the parties have had independent legal advice.  The contract must also follow the rules outlined in Alberta’s Family Property Act.

Ask a Lawyer about the Division of Family Property

We hope you found this legal information helpful.  Feel free to call us at Morrison LLP at 587-758-1099 if you have any questions about your divorce and division of family property—the first 30 minutes are free.

Although we are based in Edmonton, our family & divorce lawyers—and practicing mediators—are proud to serve much of northern Alberta, including the following communities: